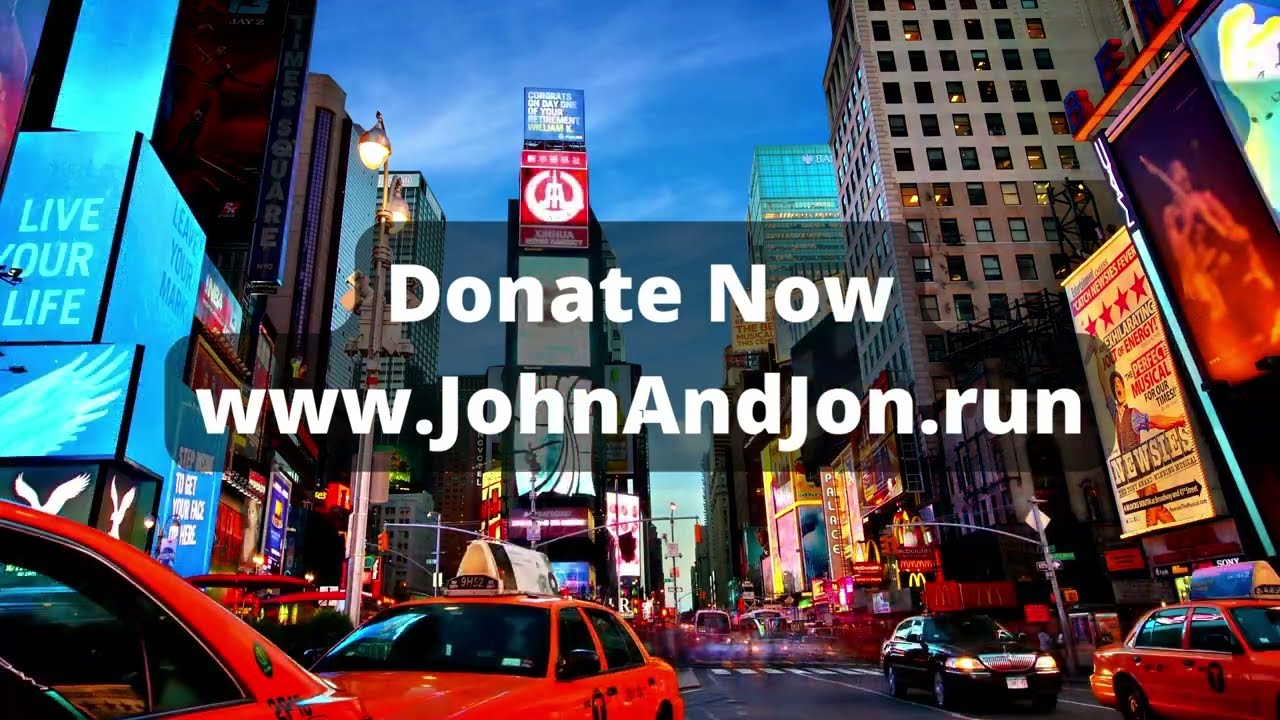 A Massive Thank You To All Our Fans

Come On England and I don't mean the team!

Come On England and I don't mean the team!

The first time I put this England shirt was on Sunday for the European Final of England vs Italy. I am so proud to be wearing the shirt and it was given to me at St George's Park and signed by some of the England team including, Jon Stone and Tyrone Mings.

When meeting some of the players, there was a lot of listening as well as talking.

The conversation was varied, talking about mental health, racism and the personal abuse the players had experienced and how they dealt with it on and off the pitch.

As I left St George's Park I knew then that Gareth Southgate was creating something really special within the England team. I wrote on Instagram last night before the game whatever the result I am so proud of this England team, not only great footballers but role models for so many with the power to inspire us all.

As we now know England lost to Italy. While I had mentally prepared myself that England might not win (Thirty years of hurt etc etc) I had sadly not prepared myself for seeing all the racist abuse directed at some of the players online.

When England lost I was just feeling so sorry for the players, staff, fans, the country and of course Gareth Southgate.

In those first few minutes of loss the last thing I was thinking about was racism and just sadness that it wasn't 'Coming Home'.

I then saw a post from a friend on Instagram saying that Marcus Rashford, Jadon Sancho and Bukayo Saka were being bombarded with racists messages.

I then spent the next 45 mins going through the feeds (like many others) reporting manually some of the truly horrible messages.

Then today I have seen many posts including the musician Hyphen and producer, ex-footballer Marvin Sordell saying "as soon as three black players missed penalties, we all know exactly what is coming".

I have personally found it hard to know how best to engage with the Black Lives Matter movement and tried to educate myself further.

However that all changed last night when I read those messages. How dare anyone be so abusive to another human that has spent the last 31 days trying so hard to bring us all joy.

I, of course, wanted England to win last night but maybe if they had we won't have realised the racism that still exists within our society.

Things must change, report it, call it out and bombard those people targeted with love.